The governor, who released a commemorative compendium – Two decades of SEC- containing various rules & regulations, status and past activities along with its software disk, said that this Day aims to promote Govt’s role in maintaining transparent democracy among member nations of the UN charter. The elections, by universal suffrage, free, fair and secret voting are foundations of democracy as enshrined in Article 21 (3) of Universal Declaration of Human Rights, he said.

Promoting democratic values of justice, liberty, equality and dignity of individual is vital to make the democracy strong and stable, he said, adding abiding by fundamental duties mentioned in the Constitution of India is equally important.

Referring to Gandhian ideal of Grama Swaraj, he said Atma Nirbhar movement, including ‘Start up’ and ‘Self dependence’; initiated by Prime Minister Narendra Modi has given a shape to Gram Swaraj.

State Election Commissioner Hage Kojeen, in his address earlier, highlighted as to why he conceived the maiden award which would be given every year.

DyCM Mein, addressing a large number of MLAs, elected representatives of PRIs, Itanagar and Pasighat municipalities and Govt officials present, hghlighting political evolution of the state, DyCM Mein referred to British-India Govt which while defining administrative jurisdiction had drawn  an inner line for frontier tribes inhabiting North East Frontier Tract in  1875 till attainment of statehood in 1987. He also narrated about introduction of Panchayati Raj system in 1969 as recommended by Daying Ering Committee and evolution of state Legislative Assembly from Agency Council.

Announcing commitment of state Govt to uphold democratic values, he said the state needs to have a state of the art building for SEC and fund provision in next budget to make it an important asset of the state.

Referring to reformation electoral process in India, he said majority of them were initiated by former Chief Election Commissioner of India late T N Seshan by introducing photo identity card to streamline electoral roll and check bogus voting and duplicity in voter lists.

Congratulating awardees for their outstanding contributions to smooth conduct of simultaneous PRIs and municipalities elections in free, fair and transparent manner despite many challenges, particularly COVID-19 pandemic, Mein said that spirit of democracy is deep rooted in the tribal society since time immemorial and people very patriotic in nature.

The winners of an essay writing competition organized to commemorate two-decades of SEC were awarded followed by presentation of cultural items by RGU’s fine arts and music students.  (PRO)

It is needless to mention here that Arunchalees are democrats as most communities have their age-old village councils while North East Frontier Agency Panchayat Regulation, 1967 was enacted paving the way for three-tier Panchayat Raj system. However, Arunachal Pradesh graduated to parliamentary democracy with installation of P K Thungon-led Janata Party Govt. on 14.03.1978 after the first general election to 30-member house of the union territory.

The Democracy Award was instituted by the United States-based NGO National Endowment of Democracy (NED) founded in 1983, to promote democracy in other countries by promoting democratic institutions, like political groups, trade unions, free markets and business groups.  The NED in 1991 began presenting a small replica of Goddess of Democracy during its annual Democracy Award and conferred it on Sudan civil society in 2020.

The Goddess of Democracy was built in Beijing’s Tiananmen Square during student movement for freedom and democracy in 1989. The original statue was created by Beijing-based Central Academy of Art students & demonstrators and unveiled in Tiananmen Square on 30.05.1989. The statue was destroyed by a tank during Govt crackdown on 04.04.89, witnessed by the world.

San Francisco sculptor Thomas Marsh led a project to re-create a 10-foot bronze replica of original Goddess of Democracy with the help of some Chinese students beginning in 1989. The bronze replica was unveiled in 1994 by Chinese dissidents and Representative Nancy Pelosi in San Francisco. Later, Marsh created smaller replicas of the statue to recognize courageous and creative work of individuals and organizations that have advanced the movement for democracy. 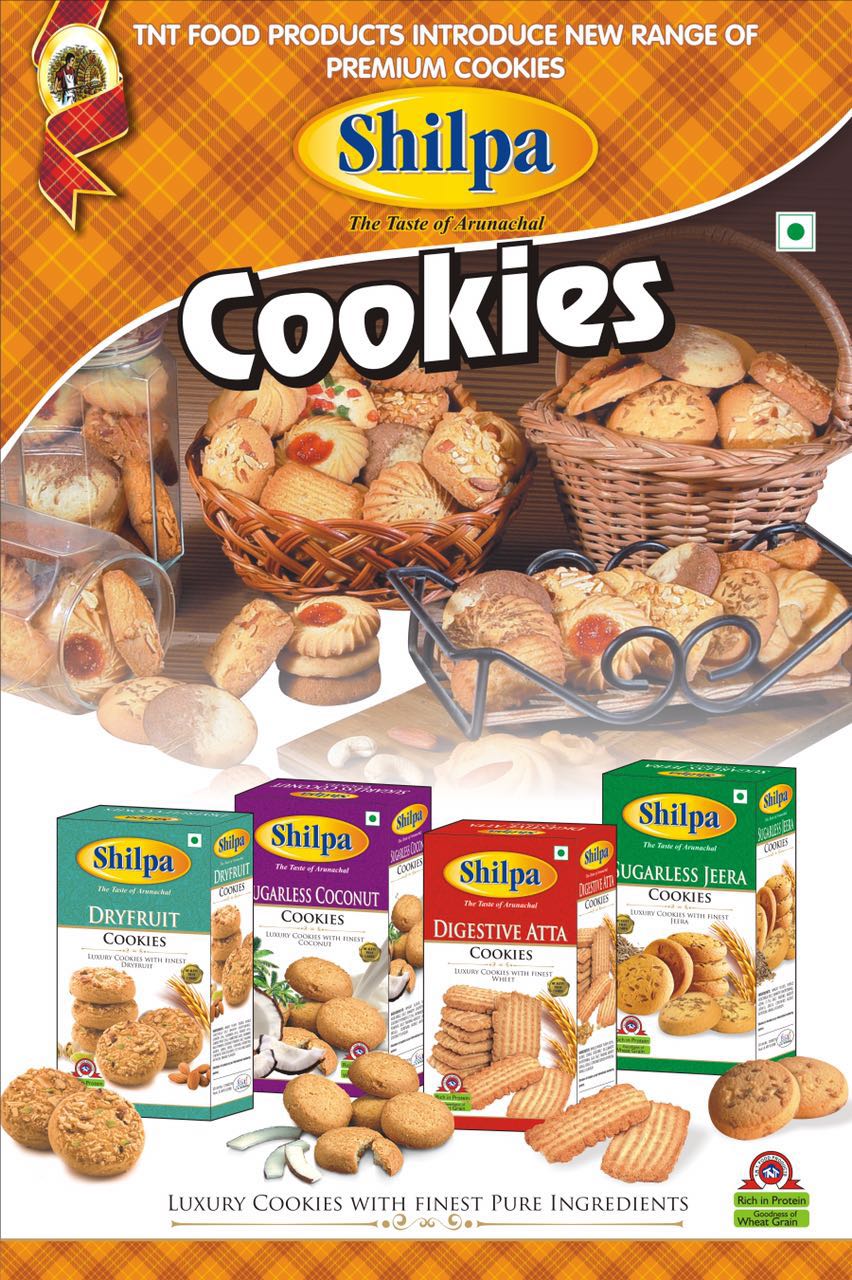